Protected: ON ANY CONDITION 3

Protected: ON ANY CONDITION 3

Mix them Up in Theory 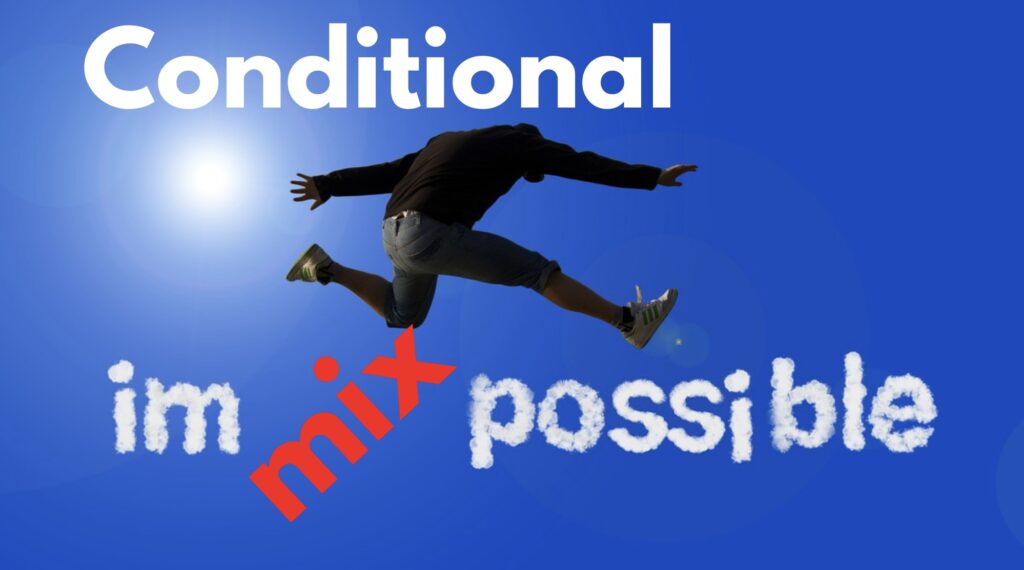 The first sentence describes the present situation, in which a person doesn’t have enough money to travel more.

The second phrase describes the past situation, in which the person didn’t have enough money to travel more.

In both cases, the condition and its result refer to the same time, either present or past.

The if-clause in the first sentence refers to the past and explains that a person had an argument with somebody some time ago. The main clause shows the consequence of that argument now: they don’t have a very good relationship after that argument.

Opposite in the second sentence. The condition lies in the present and describes the character of a person, while the main clause describes the consequence of their character in the past: The person is always stubborn, and because of that, they argued with someone else some time ago.

In both cases, the condition and its result happen at different moments of time, past and present.

Let’s see if you understand everything clearly. Move on to the next lesson to do some practice.